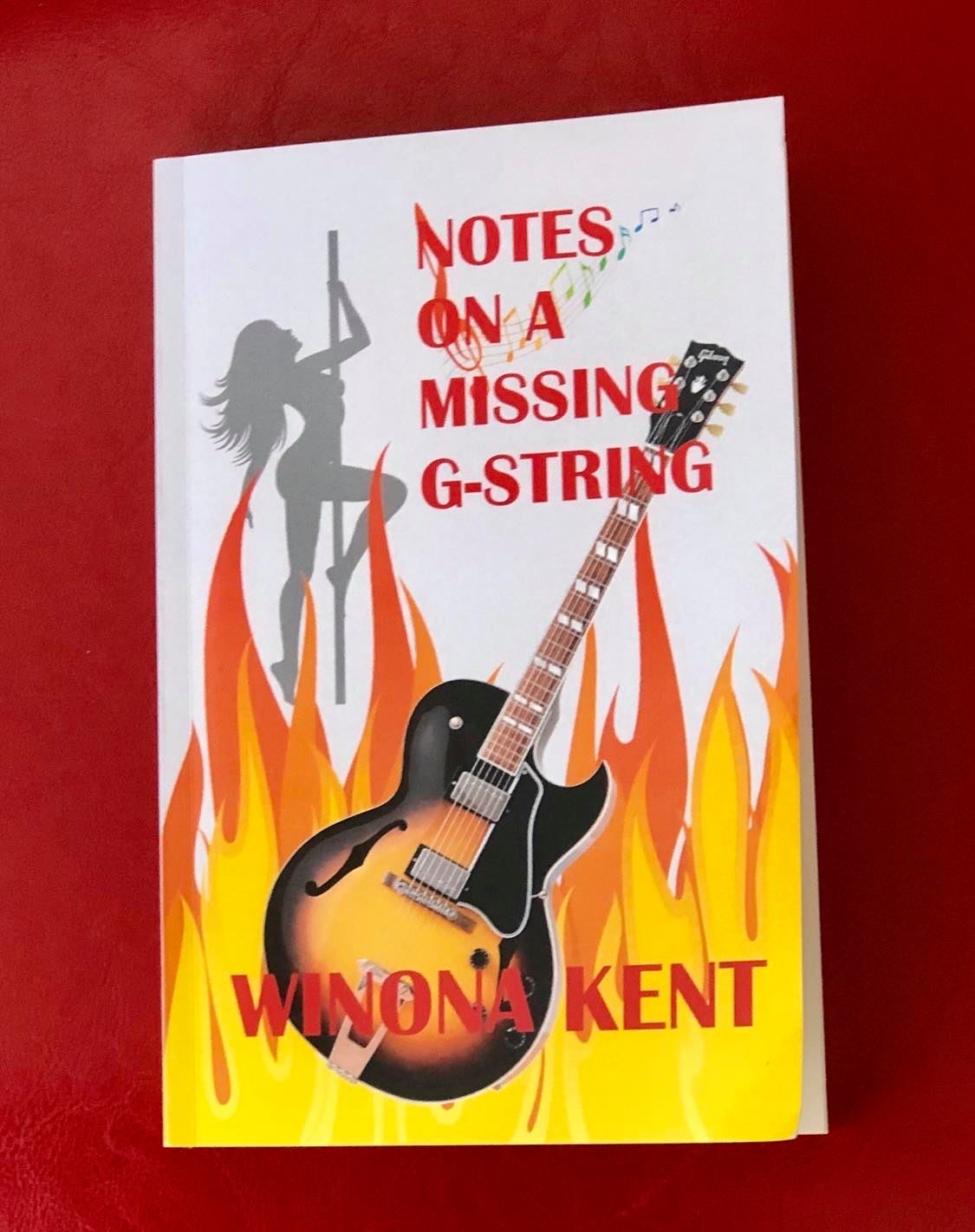 Five years after surviving a shipwreck in the Gulf of Alaska, musician Jason Davey is back home in London, enjoying a relatively tranquil life as a resident guitarist at the Blue Devil nightclub. Then a visit from an old friend, fellow cruise ship worker Sal Jones, leads him down a path that takes him a long way out of his comfort zone. Sal’s friend, sex worker Holly Medford, had £10,000 (and a G-string) stolen from her locker while she was working at a local “gentlemen’s club.”She needed the money to repay a debt to notorious gangster Arthur Braskey, who’s growing increasingly impatient. Someone needs to track down the cash before Holly finds herself in real danger, and because Jason has done a little amateur sleuthing before, Sal thinks that the guitar player would be the ideal man for the job.

The £10,000, though, turns out to be a mere drop in the ocean—and Arthur is a less-than-sympathetic creditor, as Jason learns the hard way. Despite the novel’s rather garish title, it’s a fairly impressive crime thriller. Jason is a well-crafted reluctant hero, and Kent’s writing is slick and engaging throughout. Jason has appeared in her fiction before—in 2012’s Cold Play and a later novella—and this entry is a little slow to hit its stride, as the loss of £10,000 and a lingerie item seems a rather modest premise for a crime novel; it’s not until around the halfway mark that things really start to escalate. However, this is a minor gripe, as even when the case seems underwhelming, the prose is strong enough to carry it through. There’s a tangential plotline involving Holly’s brother and a member of Jason’s band that becomes too conveniently relevant to the main story, but this doesn’t detract significantly from what is otherwise a skillfully crafted crime novel.