Joanna Vander Vlugt, Author
of The Unravelling and Dealer's Child

What has happened to the months of October and November? Am I the only one, or does anyone else feel they are on the Starship Enterprise travelling through time at warp speed?

I had the pleasure of being interviewed on the House of Mystery Radio on NBC. I was interviewed by author Al Warren and thriller author, Joe Goldberg, who was a CIA covert action officer, corporate intelligence director, international political consultant, and is currently a college instructor and writer. I had no idea Joe Goldberg was an ex-CIA action officer, when I joked with them that I could possibly be a Canadian spy. You can hear it in my voice, my shock at that realization. I have not given away any secrets. This information can be found on Joe's author page on Amazon.  I have the link to the podcast here:
https://shows.acast.com/houseofmysteryradio/episodes/joanna-vander-vlugt-dealers-child

Spy Girls is with my editor now. I'm excited to get her edits back. I'm writing book four now, and I'm feverishly trying to get most of that porridge draft done, before my mind leaves Holland. Yes, that's where book four takes place. The working title is The Spy Mosaic.

Thinking of book four, I decided to brand my books. New covers. I wish I had done this when The Unravelling came out. So, here is the reveal of the new book covers for The Unravelling and Dealer's Child. I used Umbrella Squared https://umbrellasquared.com/ . Kristy, the owner and designer was amazing. She photoshopped the image of the woman on the second cover, so she would have the same nose as the woman on the first cover. The book cover has been done for Spy Girls and that will be revealed in the new year,

I received a B+ on my structural editing course. I have signed up for the stylistic editing course that begins mid-January, 2023.

Below is a new Author Feature, Charlotte Morganti. 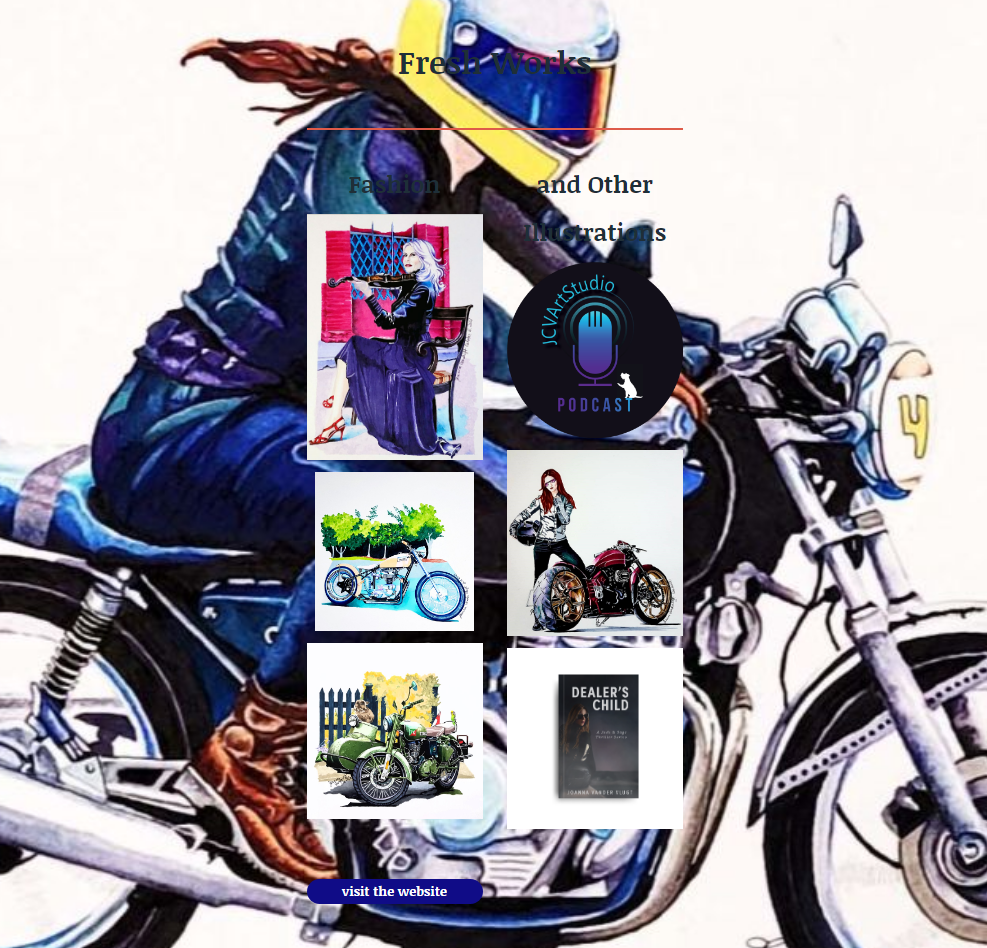