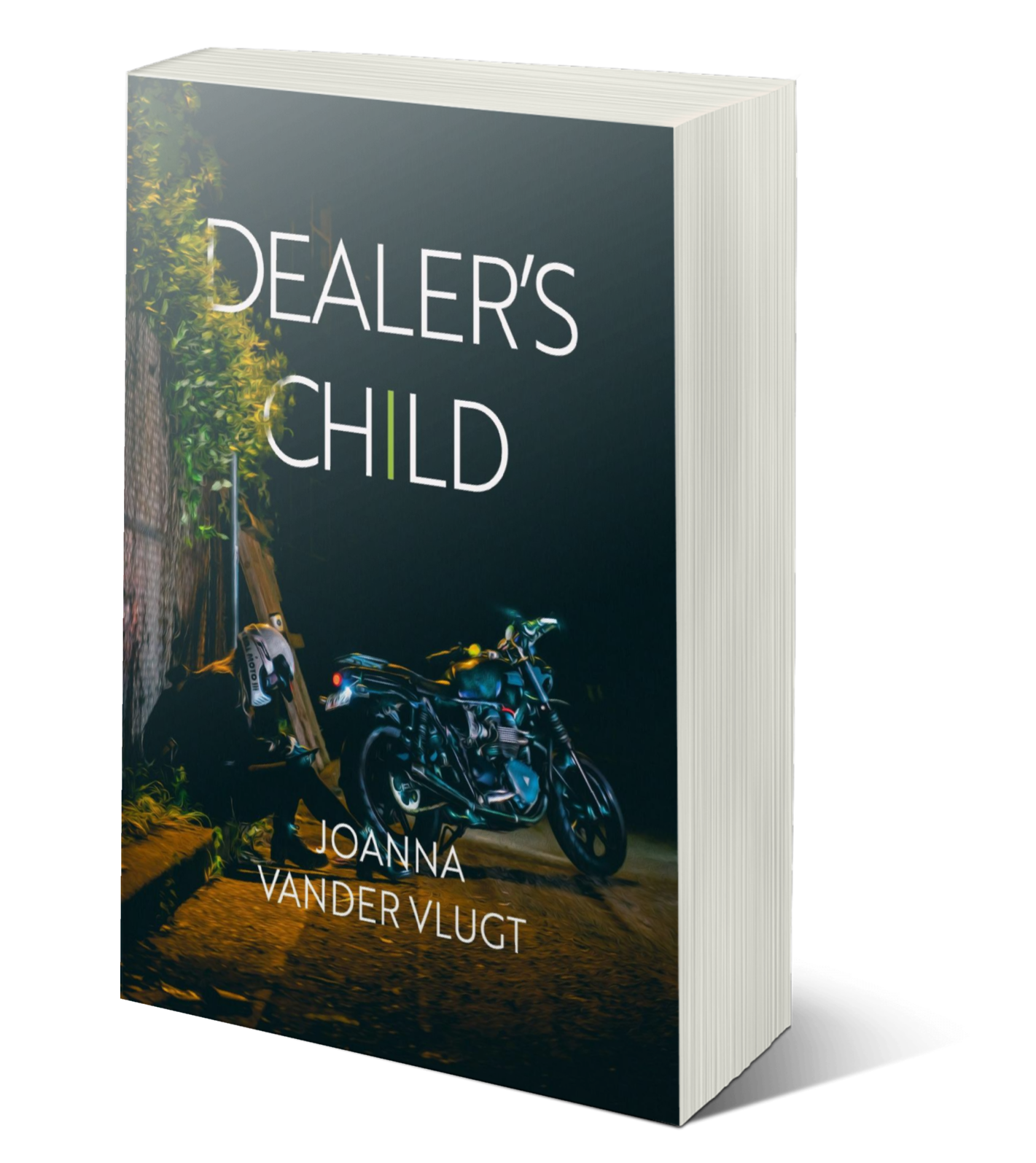 “First I will destroy you, then I will hurt the ones you love, then you’ll beg me for mercy.”

Does opium have an expiration date? Jade Thyme must delve into her mother’s free-spirited past if she wants to prove her father was murdered and hadn’t died from a fentanyl overdose.

Legislative Clerk Adam Younghusband drops on Jade’s desk damning evidence regarding the island’s once feared drug dealer, Oscar Cooper. Immediately Jade and Sage are targets. They hide from an arsonist determined to destroy them. Is it all connected? 1968 clashes with the present as Jade uncovers a deadly secret while trying to stay one step ahead of a murderer hell bent on revenge. 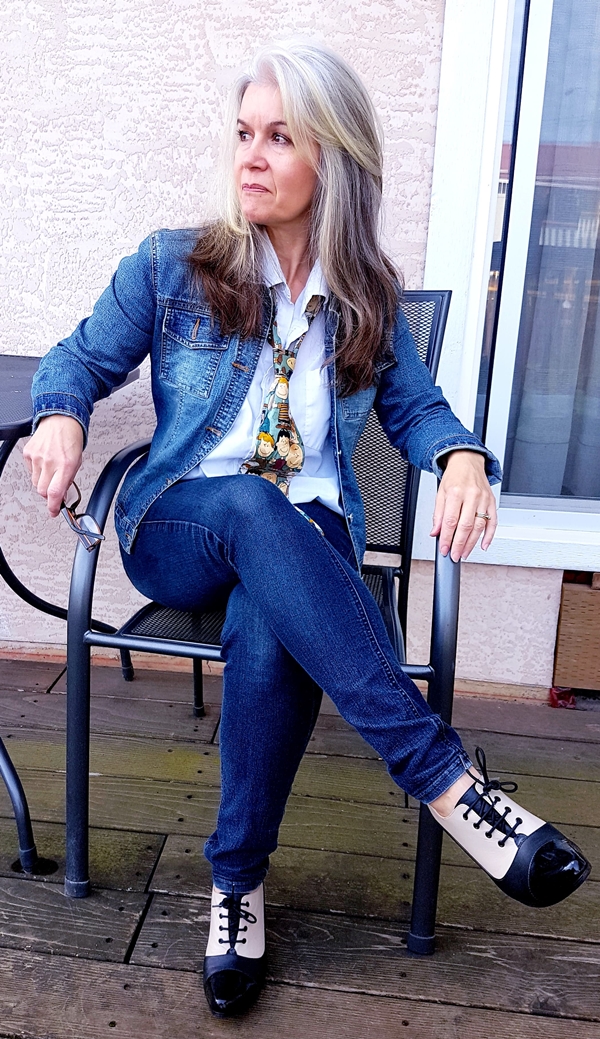 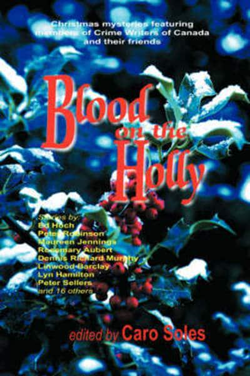 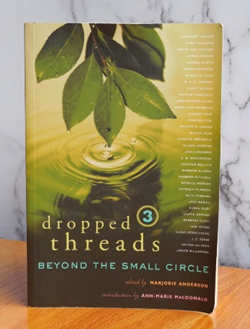 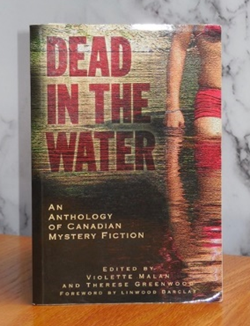